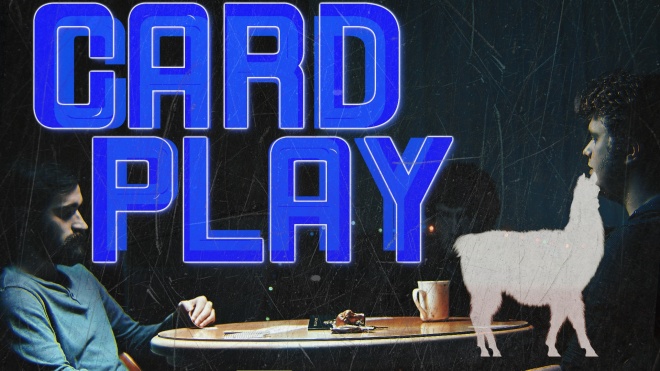 Three guys get involved in a high stakes game of cards, with each card flip building the tension even more.

We had actually shot this film back in early January and were pretty far in post-production before I (Evan) had to turn my attention to my senior thesis films. Well after a grueling month and a half of thesis work I was able to return to Card Play this past weekend. The film had been our first time making anything after a semi-long break and was intended to prepare us for the other big January film we were making: ‘Communication’. We also used the shoot to test out our newest lens we had obtained: the Rokinon 85mm T1.5 Cine lens.

In that case pretty much the entire film was shot with that lens and it turned out great! I had to get use to the smaller space to work with but the more we shot the easier it was. Give the film a watch and tell us what you think, we love feedback. You can watch it through the Youtube link below or simply on the embedded video also below. Enjoy! 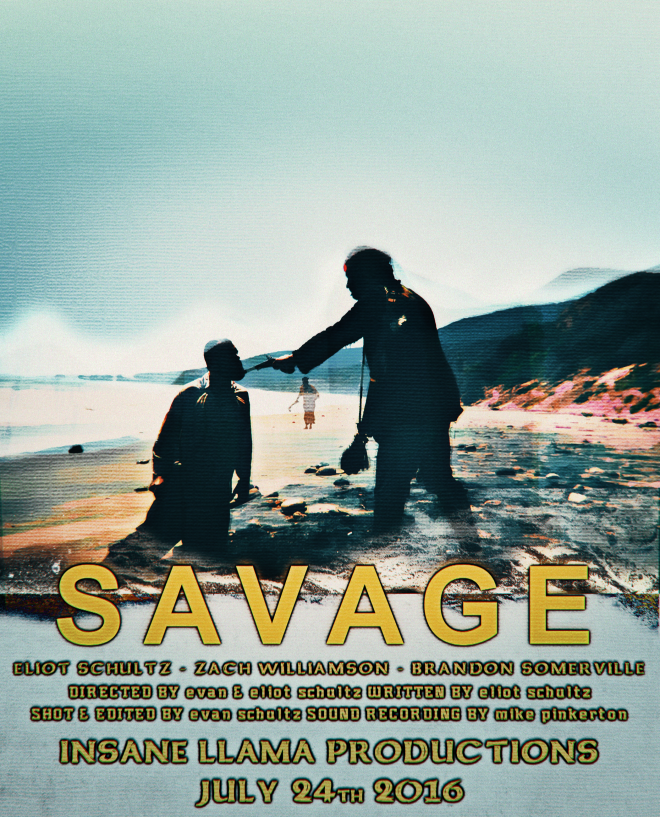 Insane LLama Productions is proud to announce the release date of our next short film: ‘Savage’. We’ve been hard at work these past few months putting all we have into this piece. We’re definitely excited to get it out for everyone to view.

Featuring Eliot Schultz, Zach Williamson and Brandon Somerville. After their frigate sinks the surviving crew wash upon the shore of the wilderness and must deal with each others morals, social standing in life and the unknown around them.

The film will be released on the Insane LLama Youtube channel this Sunday, July 24th. Here’s a link to that channel if you’re not already subscribed to it. 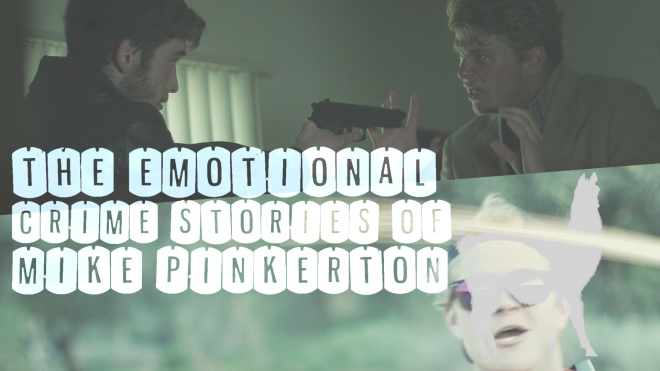 Here’s Insane LLama’s latest short film! Titled ‘The Emotional Crime Stories of Mike Pinkerton’. Watch as Mike Pinkerton must solve the ultimate riddle and figure everything out before he is caught by ruthless cop Zach Williamson.

You will definitely want to tune in for the next episode of this show!

As always feedback is appreciated as it helps us out a lot. Consider subscribing to the Insane LLama Youtube channels for future content for you to enjoy.

Link To Video – The Emotional Crime Stories of Mike Pinkerton

We’re happy to tell everyone that the release date for Black Dream has been finalized for Tuesday March 8th 2016. This date is set unless there are some unforeseen problems that arise in the next week.

Two brothers search the desert hills of late 1800’s California for oil; one brother struggles with finding reason in keeping the search going, while the other keeps on at no cost.

If you haven’t seen our official trailer for Black Dream, follow the link below.

Thanks for the support everyone, we’re excited to release this and hopefully keep all of you entertained.

We’ve never done this before, but with the longer post-production time planned for our latest big project “Black Dream”, I actually had time to put together a preview/promo or trailer for everyone to watch and get excited.

Two brothers endlessly search the California desert hills of the late 1800’s for oil; as one brother struggles to keep up the search, the other goes on at no cost.

Featuring Eliot Schultz and Duncan Kinzie, with help from Mike Pinkerton and Zach Williamson as crew.

Release date information will be out soon when we get more details, be on the watch. Enjoy!

Insane LLama has been eagerly waiting to tell people about the following project for some time now; which after many months of hard work and unfortunately a couple unforeseen obstacles we finally can.

This past August Evan and Eliot took on Insane LLama’s biggest assignment yet, a task that saw us travel all the way to Costa Rica in Central America. Here we took on a rather difficult task of making 3 professional music videos. Easy right? Yet can you imagine making 3 music videos in only 3 days? That’s what we accomplished.

We’re excited to announce we are going to be releasing these 3 videos next week! Titled “The Tiko Project”. Showcasing beautiful locations across Costa Rica such as the La Paz waterfalls, sandy Pacific beaches, and rugged small towns in the heart of the country. This is the ultimate showcase of Costa Rica.

We can’t make this post without mentioning the most important person of this project who spent almost 3 months down there making the music as the head music producer. Joe Hurt is his name and he’s excellent at what he does; the songs of the videos are catchy, engaging, and simply just entertaining to listen to thanks to Joe.

The 3 music videos will be released one a day for three days straight. Exact dates for their release next week will be updated on this post once I finalized everything since I’m home in Chicago at the moment and get back to California later this week.

Lastly, I end this post with some preview pictures to wet your appetite. As always enjoy! 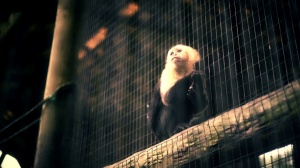 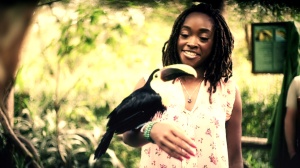 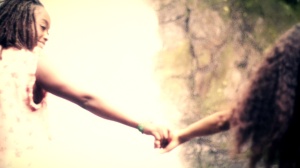 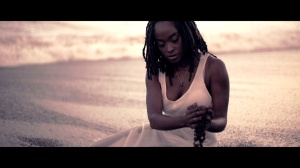